Christmas Spending in South Africa is Set to Rise Again 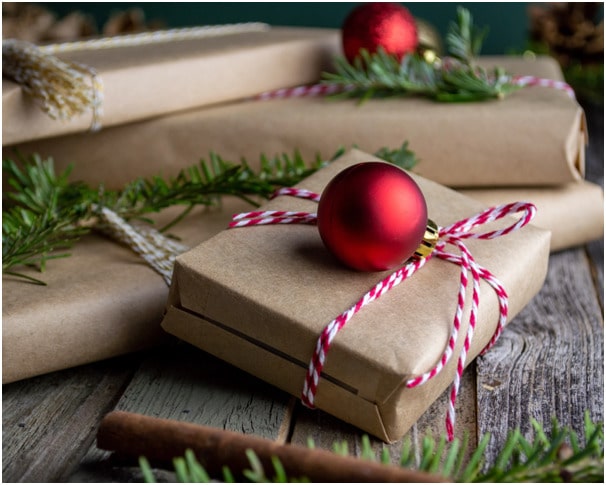 Given the reputation of South African consumers as a group that is overly reliant on credit, it’s worrying to learn that festive spending in the country is set to rise again.

According to recent research by the short-term lender Wonga, expenditure over the festive period in 2019 will rise to over R250 billion, with consumers spending an average of R6 585 on Christmas over and above their usual monthly expenditure. That represents a dramatic 24 percent increase on the figures for last year and accounts for almost half (46 percent) of the average person’s take-home pay.

South Africans intend to spend more than they did last year

Wonga’s second annual Festive Spending Survey found that 60 percent of the almost 6,000 South African respondents said they planned to spend more this season than they did last year. Given the tough economic climate, the worry is that many of those consumers will turn to credit cards and loans to fund their additional spending.

The good news is that the majority have saved throughout the year or plan on using end-of-year bonuses to manage the extra expense. 45 percent said they would use work bonuses to cover their Christmas spending, with 42 percent relying on their savings. However, 17 percent and 11 percent said they would use loans and credit cards to get them through the holidays respectively.

What will South Africans spend their money on this Christmas?

In total, the survey’s respondents said they planned to spend an average of R880 per person more than they did last year on items such as gifts, entertainment, holidays, transport, food and drink. However, although the vast majority of people plan to spend more this year, almost half of the respondents said they resent the pressure they felt to spend, spend, spend over the festive season.

The research also revealed what South Africans intend to spend their money on this Christmas. 76 percent said they expected to spend more over the festive season, with food and drink accounting for 37 percent of the overall budget at a cost of R2 430 per person. That’s followed by gifts, which will account for 20 percent of festive budgets, with South Africans spending an average of R1 200 on presents for their families and friends.

How are South Africans planning to celebrate Christmas?

With all this talk of money, it’s easy to forget what Christmas is about. 78 percent of South Africans said their favourite way to celebrate the festive season was by spending time with their family and friends, with 47 percent preferring to celebrate with a braai and 37 percent opting for the traditional Christmas roast.

The work Christmas party is another important part of the festive celebrations for many people, with 57 percent saying they would be attending a work party this year. However, while the vast majority of people are looking forward to the celebrations, 18 percent admitted to being indifferent. The reasons for their indifference ranged from finding their year-end functions boring (35 percent) to not wanting to socialise with work colleagues (20 percent) and resenting having to spend money on gifts, food or clothing for the party (24 percent).

Do you think you’ll spend more or less on Christmas this year? And where do you think that increased or reduced expenditure will come from? Please share your thoughts with our readers in the comments below.

These are the best luxurious gift ideas for him!

Interested In Sending Happy Birthday Memes! Well, You Should Know This!

Importance of good customer service skills in the hospitality industry