In an age where privacy and security are more critical to the public than ever before and, at the same time, when it is most at risk, centering security in the development of your app is downright crucial.

It might not surprise you that up to 92 percent of apps on the market have security flaws that can be easily targeted by hackers with less than benevolent motives.

Therefore, if you have an app in development, think about deploying simple steps to ensure it is secure and gain public and consumer trust.

Using third-party firms to help you secure your product is one step you can take, like www.wavestone.us, but here are some things you can do yourself.

Must Read Get The Best Spy Apps On Your iPhone 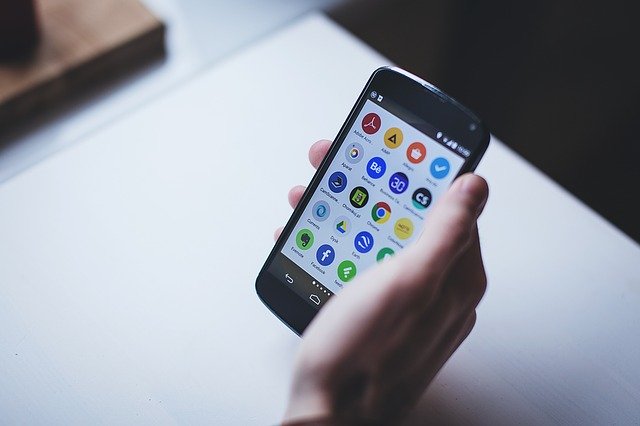 Implement security at the source

Security should be a focal consideration from the moment you start developing. If you’re used to developing web applications, you’ll know that software and data aren’t so much a client-side concern as consumers tend to interact with an interface only. Mobile apps are a different ball game, as code is available on the device after the app has been downloaded, which makes it more exposed and accessible.

Cybercriminals often know this and seek out vulnerabilities, which is terrible news for the app’s users, and source codes can contain many weaknesses. A hacker could also be looking for opportunities for a bug bounty – the exchange of information on security floors for a monetary reward – or they may have targeted your app for another reason. And truthfully, when firms implement measures to tackle security, its data and network security they’re more concerned about, which is why code often gets overlooked.

One of the reasons that code often contains such weaknesses is down to the lack of testing by developers. Quality assurance is an essential step in building secure code and should be a stage at every level of development. Continually reviewing and rectifying security vulnerabilities will ensure you have a much more secure end product.

Deploying apps in a secure environment is tricky, but app wrapping is one way in which you can do this by putting it into a micro-managed climate with no code, away from the rest of the device. Although, while you can do app wrapping in iOS, Apple does not endorse the method, and you cannot share authentication credentials within an app wrapper.

Just as we as individuals often have to authenticate our identities, apps can go through the same process, though until recently, this has not been so straightforward. For online services and users, there are private virtual networks now, however, and mark-up language as well as mobile device management software that together can form a single sign-on for authentication. But mobile users very often have to use two-factor authentication with a user ID and password and then the second level of validation such as a PIN or a fingerprint. And Android, iOS, Windows, and new web browsers support this two-factor authentication approach.

Beyond the code, there are other avenues through which weaknesses can emerge, such as through cloud servers or your API’s servers.

Check that these servers have their security protocols that protect your app’s data and safeguard it from unlawful access. Measures APIs should be taking include verification to stop unauthorized snooping and leaking as sensitive information passes between the app’s database, its server, and the client or customer.

Encryption can also enhance the security of your app as once it is developed, data, and code, as mentioned, is still stored on the device after the app is downloaded. Users will be subject to varying bandwidth performance, and developers can’t count on the quality of smartphones or tablets onto which the app will be based. Encryption can help fortify it against leaks.

If your app is prone to leaks, it makes your customer’s data vulnerable. Customer data can include user behavior as well as locations and personal details like health data and age.

That is why centering security in your mobile app’s development is so crucial. Professionals like wavestone.us can help, but respect and commitment to security have to come from you first and foremost, and it starts with these basic and yet essential steps